Well, the original plan had been a session from Ian’s boat, chasing St. Andrews cod and Pollack, but the virtual closure of the Forth Bridge put the brakes on that. It’s been a good while since I was last shorefishing on Loch Leven so a hasty rethink saw the rods packed in the car and Bonnie and myself scurrying along the road in the pre-dawn darkness. 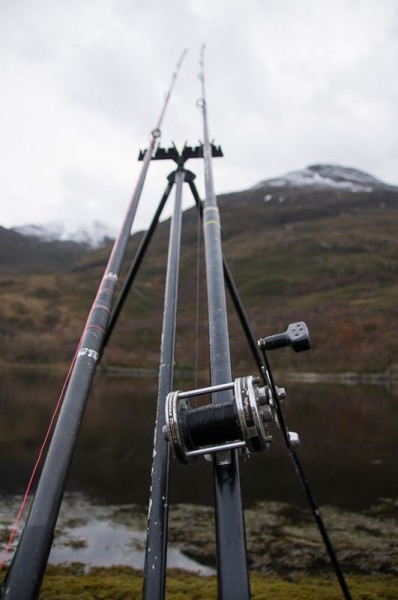 The forecast was for light winds and grey skies, and that’s what we got – it was dry and not too cold so no cause for complaint as I set up for the day. Apart from the dog who immediately went into chuck a stick mode (a log, in this case) and got a bit grumpy as I ignored her for a few minutes. 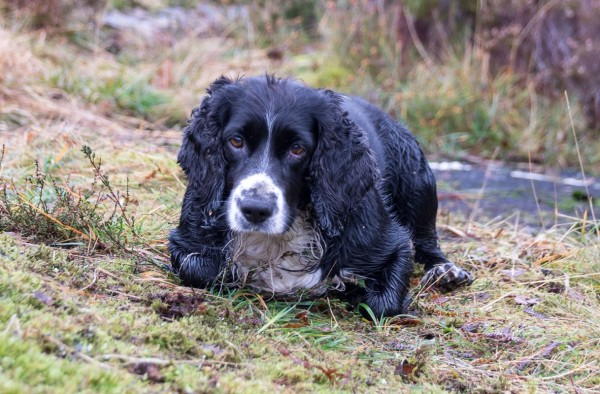 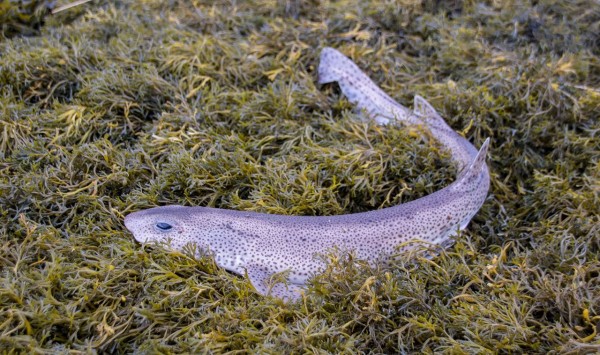 And Bonnie had plenty of time to chase her sticks as I continued to reel in very little. 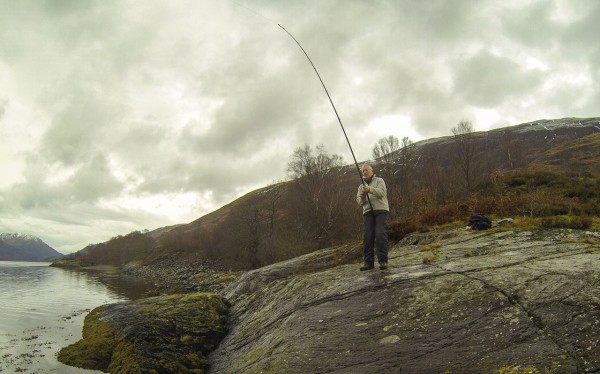 At last a little thornback put in an appearance, admittedly leaving it’s tail behind. I’ve had a few of these from Leven, but it doesn’t seem to cause them any obvious problems. 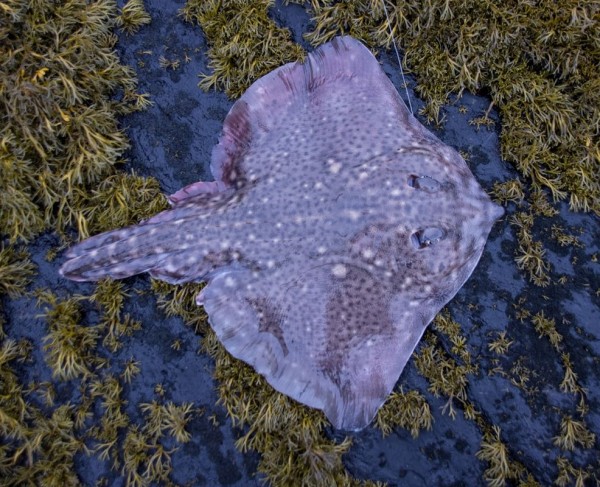 Despite morale rising having actually caught one of the target species, the rest of the session was a series of dogfish – nice to have more action, but I’d have preferred to see another few rays. 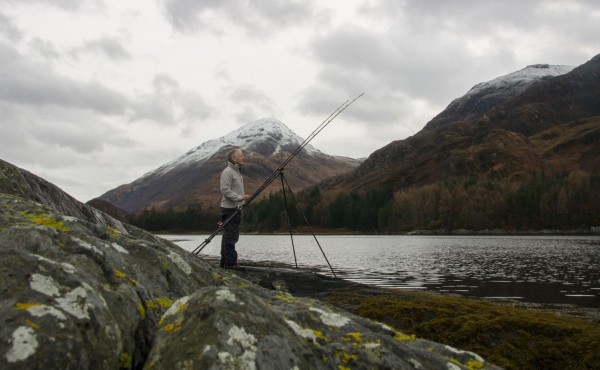 I needed to get back to Edinburgh for early evening, so I’d to pack up around 3, doubtless just as the rays came on the feed.

And to cap it all, it took 4 hours to get home, rather than the more usual 2.5, care of huge jams on Edinburgh’s bypass. Rush hour is usually bad, but an inch of snow seemed to stop almost everything.