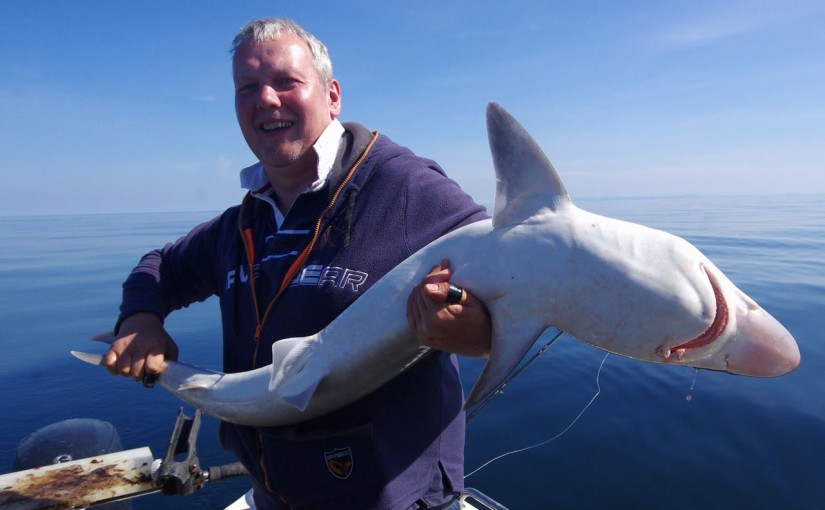 Traditionally this is about time for a whisky fuelled look into what fishing 2016 might offer together with a review of how 2015 went. Given the past year was fairly quiet in fishing terms I’ve combined the two into one post.

I’ve added a short video below of the 2015 fishing highlights – mainly toping in the SW for a week with Trevor and Ian, but a few other shots as well, including a very satisfying trip to Sandwood Bay.

There must be a fair bit of hermit in me, as I get deep satisfaction from exploring the wilder, less accessible corners of Scotland, whether or not there’s much in the way of fish waiting for me. Preferably in calm, dry and midge-free conditions of course 🙂

In that vein, the most memorable trips of the last few years are a 110 mile tour round Mull in Alcatraz, my overnight at Sandwood Bay last year, and a superb couple of days on Loch Etive the year before. None of these provided great fishing although that rather neatly emphasises that angling is only one element of the outdoors for me, albeit a big one.

So this year the plan isn’t wildly different – a week in Galloway, chasing the excellent and varied fishing down there and a day or two in the north west. The trip planning’s sketched out for a couple of longer Alcatraz “cruises” in the Sea of the Hebrides if the weather plays ball. The thought of a run through Corryvreckan and around Jura is definitely appealing and quite do-able with care.

And I do want to get back to Mull, although probably more for a bit of camping with a rod than an out-and-out fishing trip.

Nowadays I still enjoy catching a few codling or spurdog, but it is a smaller part of what drives me outside. However, given the minimal amount of time I spent codding last year I think I’ll need to up my game a little, if only to top up the freezer! Ian’s an expert at catching inshore Pollack, with the photos to prove it, and I’m very much an also ran. It’s partly incompetence but with a good chunk of laziness thrown in – I really need to persist a bit more with artificials this year.

Tope, hounds and huss obviously feature high on the SW list, but bass are likely to be problematic – not that I catch many anyway, but I’ve tended to go for them before the end of June rather than after so the new restrictions will need to be checked out properly…

The fishing kit is reasonably up to speed, unless I get heavily into freshwater again, although my trusty old Torium 16 could do with being retired. A more urgent need is to upgrade some of the fishing clothing, probably starting with a pair of waterproof trousers that actually repel water – pretty essential in the SIB unless you want to go for a full drysuit or wetsuit.

Boat-wise, I added a hand held VHF for the SIB last year but will need to replace the fixed set on the Warrior. Apart from that the most obvious need is a new set of binoculars to replace the 30 year old pair that’s falling apart – I definitely find them useful afloat and wouldn’t want to be without them.

I never did get around to replacing the tent last year, but I think it’s time will come in 2016. The current one’s a Vango Banshee 300 which is 7 or 8 years old now and has actually done a brilliant job for me. It’s not exactly falling apart, but I could do with something a bit lighter for solo backpacking. The trouble is that dropping the weight of the Vango from 2.5kg to nearer 1kg gets pretty expensive and I’m not too sure how robust some of the lightweight offerings really are.