After my dismal showing at Aberdeen a fortnight ago, I was keen to catch a few fish for the table and I happily took up Ian’s offer of a hunt for a some autumn codling from St Andrews. An easy run up from Edinburgh saw me at the harbour a few minutes early on a fine, clear morning. Ian had had fish a couple of days before and conditions looked good, so I was pretty optimistic about our chances.

Several miles along the coast and a couple of hours later, confidence was evaporating somewhat with only two fish between us and a fairly chilly SW wind reminding us that summer had well and truly gone. With the anchor down Ian had a try for Pollack whilst I bottom fished in the hope of a wrasse or two. 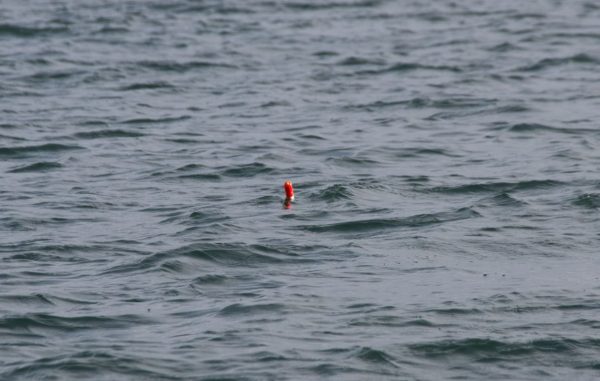 Our totals built steadily but rather too slowly to mixture of anchoring and drifting, mainly with codling and one or two ling showing. Only one pollack showed up – to Ian, of course – and also this little scorpion fish, which came to Ian as well and is the first I’ve seen for ages. 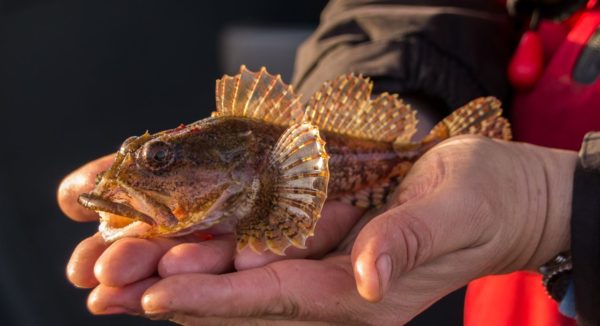 To be fair to the cod, they were all in good condition after a summer spent stuffing themselves on crab and baitfish – autumn and winter is definitely the best time to take a few plump fish for the freezer round here. 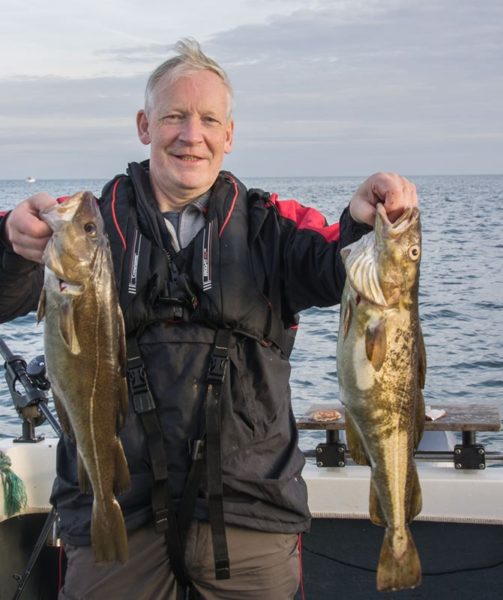 Happily our last ninety minutes turned into more of a sprint for the finish which pretty much doubled our catch for the day as the fish came on the feed a bit more robustly. We’d a couple over the 5lb mark and a decent number got turned into freezer fodder, although most got returned to grow a bit bigger. 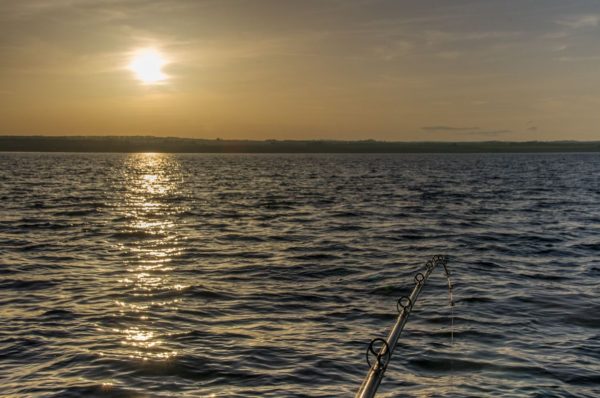 Final tally was around 32 codling between us, plus ling, pollack, scorpion fish and a single last-gasp mackerel. We took the hint as the sun set over Fife and headed home over what was now an almost flat calm sea – not something I expect to be able to say too often over the next few months!